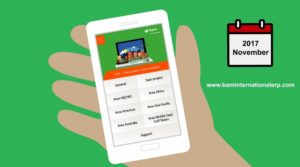 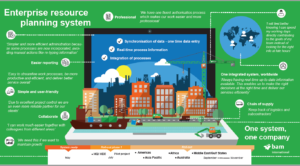 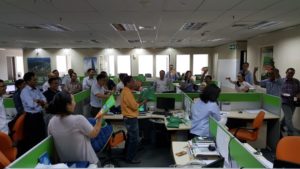 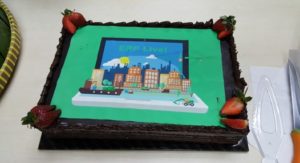 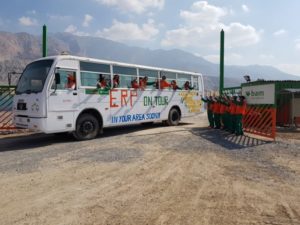 Jouw Marktkraam is a retail chain with more than 30 stores in the Netherlands. The retail concept is somewhat unusual. Each store has its own product range, because Jouw Marktkraam is a distribution channel for what you want to sell. Rent a section and sell your vintage, homemade or brand-new things!

We helped by clarifying the brand promise and expressing the promise using all external channels, with the objective of increasing name awareness and building a strong brand. 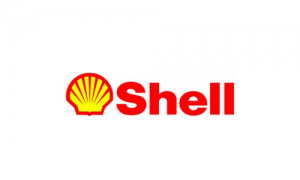 The objective was to create a campaign that would make female talent enthusiastic about coming to work for Shell.

Someone is a recruitment and selection agency for online professionals. To expand Someone’s range and to highlight their expertise, the decision was made to develop an innovative online platform. This platform offers room to the ambitions of online (interim) professionals, instead of being simply a matching site. This platform allows employers and professionals to find each other easily without the intervention of an agency.

We helped clarifying the brand promise and translating this to the platform, by implementing the platform, generating the awareness campaign and applying process optimisation of the various figureheads within the organisation.